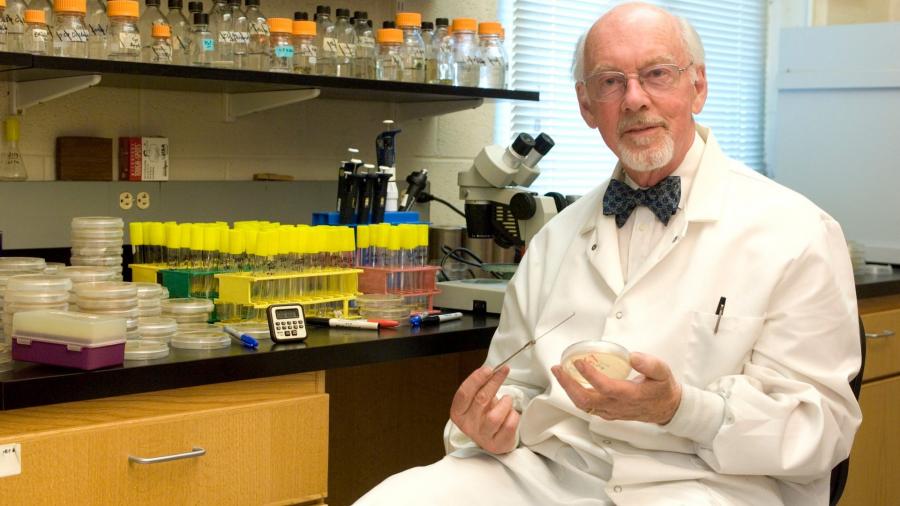 We regret to announce the death, on 16 December 2019 in Massachusetts, of Professor Sir Hans Kornberg FRS FRSB, Honorary Fellow of Wolfson College from 1990 to 2019.

The College is sorry to hear of the death of Sir Hans Kornberg, Honorary Fellow of Wolfson. Hans was made an Honorary Fellow in 1990 to mark the Silver Jubilee and was present for the formal opening of the Lee Hall, also attended by HRH The Duke of Edinburgh, where Sir Hans took part in a debate on 'The education of a Scientist' in the Hall.

Hans was Sir William Dunn Professor of Biochemistry in the University of Cambridge from 1975 to 1995 and Master of Christ’s College from 1982 to 1995, when he left the Cambridge chair to take up a position as a Professor of Biology at Boston University teaching upper-level biochemistry. His major research area was the nature and regulation of carbohydrate transport in micro-organisms, primarily E. coli.

In 1963, Hans was the first recipient of the prestigious Colworth Medal, awarded annually by The Biochemical Society, and he received many honours for his work including election to the Royal Society in 1965 and a knighthood in the Queen’s Birthday Honours List in 1978 for ‘services to science’.  He was awarded 11 honorary doctorates and was elected into memberships of many eminent institutions, including the National Academies of Sciences of the USA, Germany and Italy.

The funeral will take place at noon on Friday 20 December 2019 at the Falmouth Jewish Congregation, 7 Hatchville Road, East Falmouth, Massachusetts. Lady Kornberg has kindly suggested that donations may be made in lieu of flowers to the Sir Hans Kornberg Travel Award, a link for which can be found here.

The College flag will be flown at half-mast on 20 December in memory of Hans.

Further information about Sir Hans can be found in his obituary. 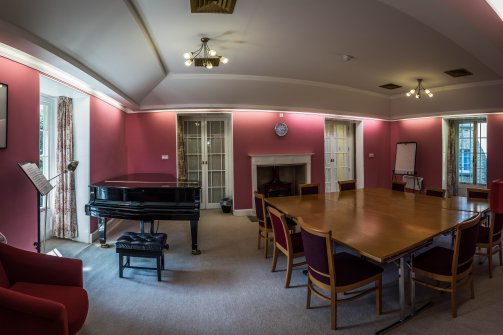 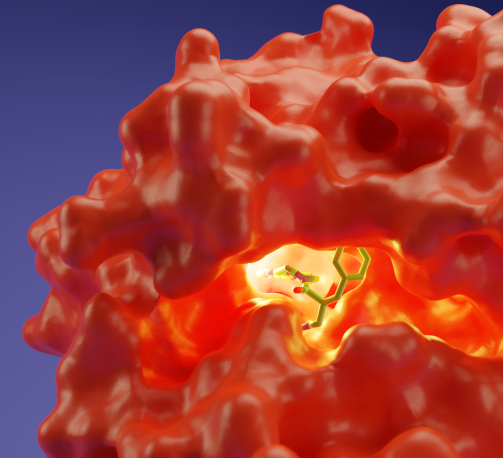 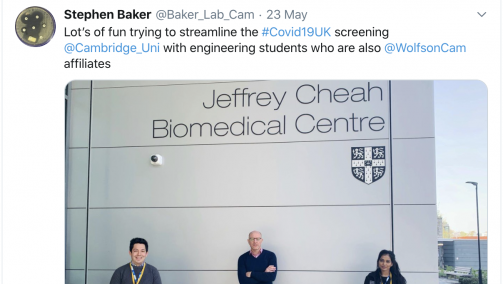 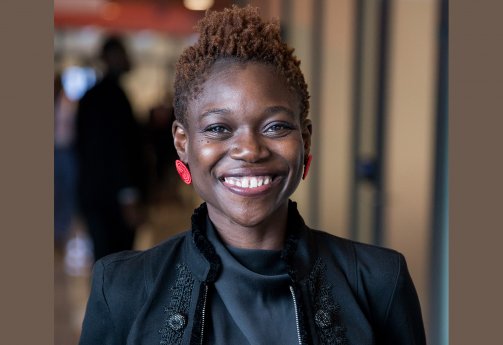 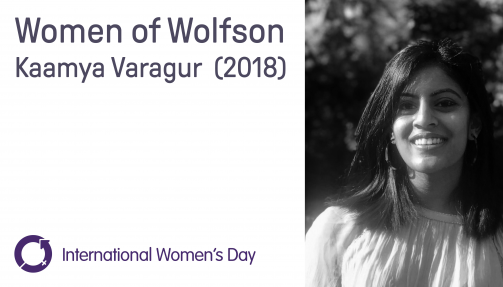 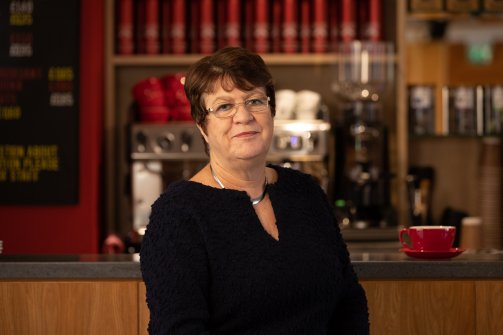 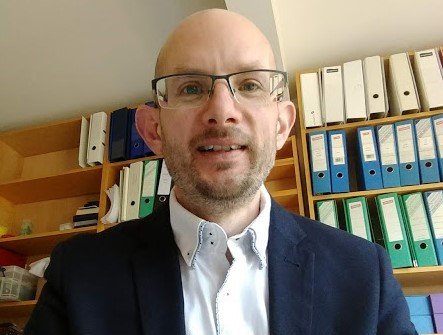